2020 isn’t off to a flying start for many, me included. The current global health crisis is affecting the lives of people around the world.

Over the years, I’ve learned that there will be things that are outside of your control and to channel your energy into the ones that you can.

Just a couple of weeks ago, I was set to start out a new coaching gig in Phuket. Unfortunately, that all went downhill very quickly as they decided to cancel the contract the same week I was meant to fly due to the global health crisis. It was certainly a setback. Look on the bright side, I reckon I dodged the bullet because it would have been much worse if I had gotten the flick when I’m there.

So what’s next? How do we deal with setbacks? How should we react? How do we approach it? How should we respond? I have been unfortunate and fortunate enough to learn by practice. For me, it’s about keeping a positive, realistic mindset. We’re not done yet! Keep trudging along. It’s not how many times you get knocked down, it’s getting back up everything single time and moving forward. A line manager at work once said to me that I shouldn’t be such a perfectionist. What he failed to understand is that me constantly striving for perfection is not the same as being a perfectionist, as long as I have defined my expectations. I think what he probably was trying to say was that don’t set targets that are much higher than his. So keep moving forward, even if it requires you to first take a step back.

I’m certainly no stranger to setbacks, but every time it seems to require a slightly different approach to get back in. Different stages in life, different motivation. Things might not go as plan, but I find a positive mindset drives the motivation from within.

Not everyone will be there to lend a hand, so I’m grateful for those who are and glad to know who are the ones who aren’t. It’s in times of crisis that we are able (not limited) to see what someone’s true values and morals are. 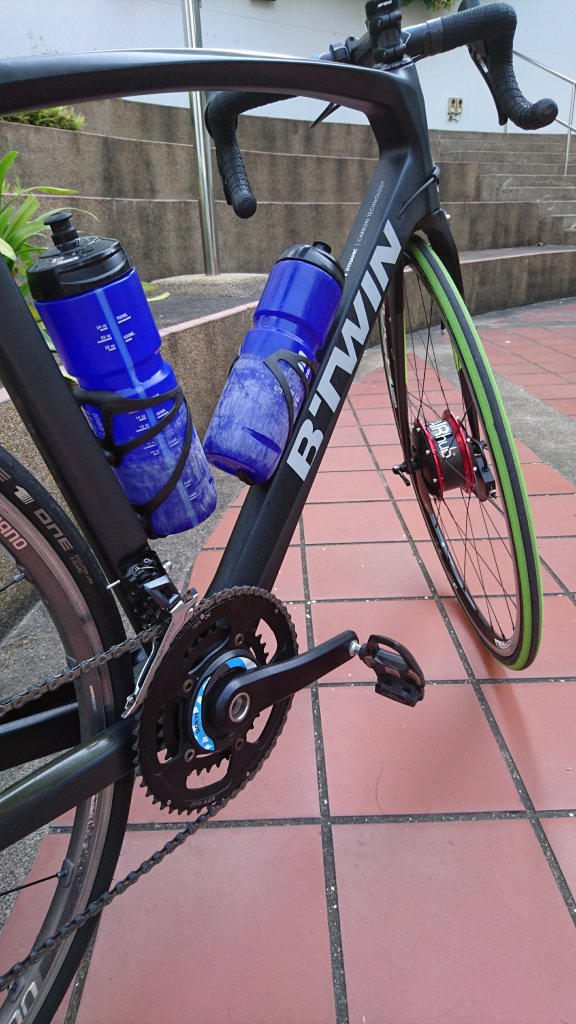 So other than re-building my indoor cycling setup, because I sold my turbo while preparing to move, I’m back on the job hunt. If anyone has anything available, I’m more than happy to explore. Even happy to pick up new skills. In the meantime